To prepare for colonic irrigation, you should do the following: 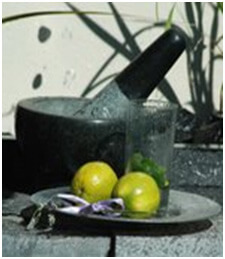 A High Grade Pre-Probiotic is recommended after all colonic treatments. This is a very special type of probiotic which populates in the bowel and is protected against the gastric acid of the stomach. Available at Vitality Centre

A clean liver reacts quickly to the affect of alcohol. Therefore, it is best to avoid alcohol after your treatment.

It is advisable to take a course of probiotics after and during a course of colonics. A probiotic is provided as part of your treatment at Dublin Vitality Center.